The Air Force wants to soon be able to deliver cargo from space, and it is putting real money behind the effort.
The Department of the Air Force announced June 4 that the “Rocket Cargo” effort is its fourth “Vanguard” program, joining the Skyborg wingman drone, the Golden Horde weapon swarming initiative, and the Navigation Technology Satellite 3 as top priorities to move from science and technology development to real-world programs.
The Department of the Air Force requested $47.9 million for Rocket Cargo development in its 2022 budget.
--- --- ---
... the Air Force Research Laboratory is leading studies to determine if using space launches to deliver material, and possibly personnel, across the globe within hours is viable. 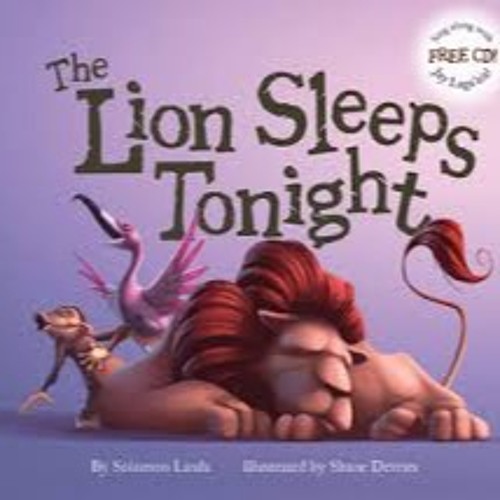 Several U.S. Air Force aircraft including F-16s, C-130s, and KC-135s have deployed to northern Africa for the continent’s largest exercise, African Lion.
The exercise drew 7,000 participants from nine nations and wraps up June 18 with USAF aircraft flying alongside Moroccan aircraft for close air support training and C-130s airdropping personnel.
“The arrival of fighters and tankers adds another level to this already dynamic exercise,” said Gen. Jeffrey L. Harrigian, U.S. Air Forces in Europe-Air Forces Africa commander ...
“Every flight brings another opportunity to work closely with our partners and exchange best practices so we can better pursue our shared goals.”


The Pentagon is planning to draw down the number of fighter squadrons and missile defense systems deployed in the Middle East as the U.S. seeks to reduce its footprint in the region, The Wall Street Journal reported.
Defense Secretary Lloyd J. Austin III informed Saudi Arabia that the U.S. intends to withdraw Terminal High Altitude Area Defense and Patriot missile defense systems along with some fighter aircraft deployed there.
The U.S. will also bring home fighters and missile defense systems from Iraq, Kuwait, and Jordan, the Journal reported.
Pentagon spokesman John F. Kirby would not confirm details, saying instead that the department regularly reviews capabilities and “the ability to sustain those capabilities and systems in whatever region they are deployed.”

An F-15 pilot with the 48th Fighter Wing at RAF Lakenheath, United Kingdom got to meet the civilian plane spotter who potentially saved his life.
In a Facebook post from RAF Lakenheath, 492nd Fighter Squadron pilot Maj. Grant Thompson was seen personally thanking Ian Simpson, a British aviation enthusiast.
Simpson happened to be watching planes take off at the base on July 13 when he noted that one F-15E Strike Eagle was seemingly spewing fire and sparks out of its right rear engine, but the pilot seemed unaware.
According to the BBC, Simpson said he called the base’s switch board and was connected with the 48th Fighter Wing field operations group.
From there, Thompson was alerted to the issue and was able to land safely without incident, according to the Facebook post.

… airforcemag.com … Lakenheath F-15E Pilot Thanks Spotter Who Alerted Him to Engine Malfunction …

High temperatures and drought across the West are sparking an almost unprecedented operations tempo for Air Force firefighting C-130s and aircrews.
C-130s from three Air National Guard wings and an Air Force Reserve wing are flying missions with the Modular Airborne Firefighting System, supporting the U.S. Forest Service.
Activated a month earlier this year than in 2020, they are flying at twice the pace as last year, fighting huge blazes including the Dixie Fire in Northern California.
“You can really see the impact,” said Col. Gary Monroe, commander of 1st Air Force (Air Forces Northern)’s 153rd Modular Airborne Firefighting System Air Expeditionary Group.
“The heat, the drought, and all the conditions out there are just very bad for sparking wildfires. … That’s why we’re here, to help with that, and to mitigate any damage or suffering that’s out there for our neighbors, our friends, our families, our citizens all around us.”