The US Navy has issued a Request for Information (RfI) for a new fighter to replace the Boeing F/A-18E/F Super Hornet and EA-18G Growler in the 2030s.

"The intent of this research is to solicit Industry inputs on candidate solutions for CVN [nuclear-powered aircraft carrier] based aircraft to provide air supremacy with a multi-role strike capability in an anti-access/area denied (A2AD) operational environment," the RfI reads. "Primary missions include, but are not limited to, air warfare (AW), strike warfare (STW), surface warfare (SUW), and close air support (CAS)."

However, the USN is not limiting itself to manned aircraft or to an entirely new jet.

"The trade space refinement activity will characterize a broad trade space, to include unmanned, optionally manned and manned aircraft," the document reads. "System attributes and system capabilities will be considered in the context of cost and affordability. Concepts that are derived from legacy aircraft, 'clean sheet' new design aircraft, as well as innovative technology concepts specifically tailored for the operational context are all relevant."

At a minimum, the aircraft should be able to operate from Nimitz and Ford-class carriers and should be a "complementary CVW [carrier air wing] asset to the F-35C and an unmanned persistent intelligence, surveillance, and reconnaissance (ISR) vehicle with precision strike capability."

But there is no programme just yet. "All we're looking for is information," says Rear Admiral Donald Gaddis, the Naval Air Systems Command's (NAVAIR) programme executive officer for tactical aviation. "This particular AoA [analysis of alternatives] is going to be a long one," he adds.

Nonetheless, the earliest Super Hornets will be reaching the end of their 9000-hour life spans by the 2030s. Those aircraft will have to be replaced, but their successor will be defined as much by what industry believes as possible as the USN's own projected needs, Gaddis says. But he is willing to say that those requirements will call for far greater kinematic performance and increased range.

The industrial base, however, is of serious concern, Gaddis says. Boeing, he says, may not be around as a fighter design entity as the F/A-XX programme is assembled and the technology--to include advanced airframes and engines--to build the jet is matured. "I think that's going to be something [Office of the Secretary of Defense] is going to have to think about," he says.

That is also something the US Air Force will have to contend with on its nascent F-X programme to replace the Lockheed Martin F-22 Raptor.

It is also conceivable that the Department of Defense might compel the USAF and USN to do a joint AoA, Gaddis says. "But I think the attributes of a carrier aircraft and an air force programme maybe different," he says. "But there is always that potential."

In addition to the F/A-XX, Gaddis says that the USN's Northrop Grumman-built C-2 Greyhound carrier cargo-delivery aircraft will have to be replaced. The service is conducting an analysis of alternatives to figure out what it needs to do. Gaddis says any such programme would have to wait until the "next decade," but there will be a "full and open competition."

Meanwhile, NAVAIR's programme manager for the Bell-Boeing V-22, Marine Col Greg Masiello is pitching the tilt-rotor as the best, most natural, replacement for the aged C-2s. The V-22 has recently been certified to operate from the decks of USN carriers and would give the navy enormous flexibility, he says.

Additionally, the USN should also be issuing a final request for proposal for the next generation jammer programme to equip the EA-18G fleet in June, Gaddis says. The emphasis will be on getting a "mid-band" capability out to fleet by 2020, but there will also be a strong focus on affordability. 
What is clear is that for a next-generation fighter to fly faster, over greater distances and then persist over a target area, all the while carrying a greater payload, means that the aircraft will require a new type of propulsion system ..... 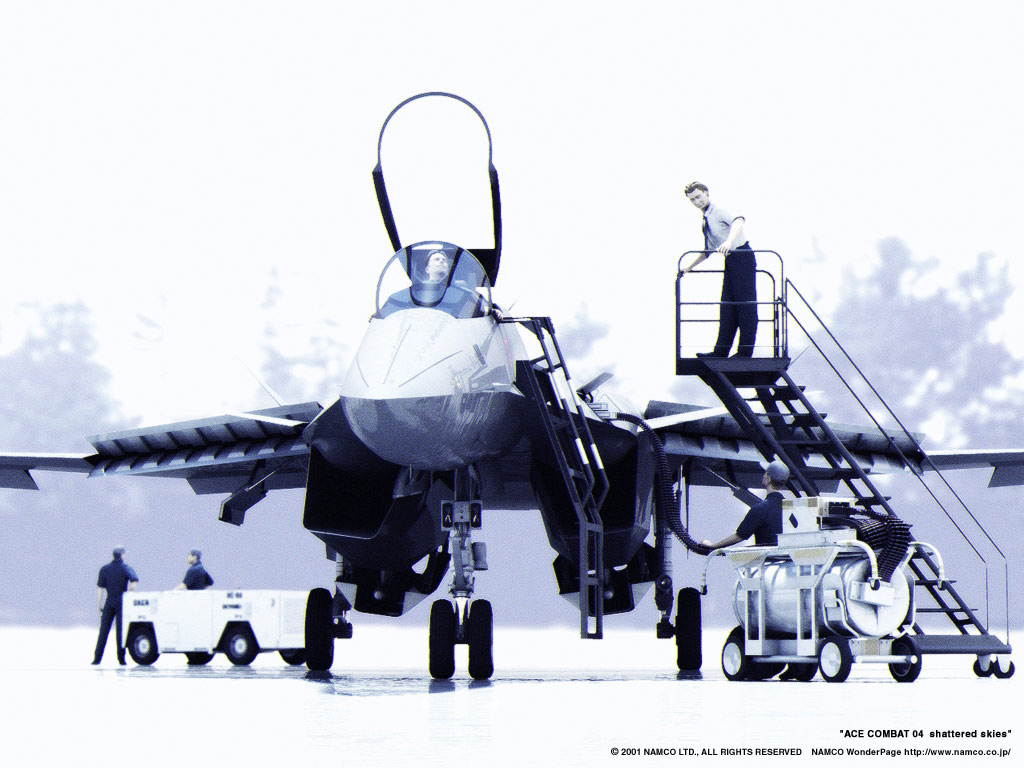 A shrinking defense industry may be jeopardizing key elements of the U.S. Navy's electronic warfare (EW) plans. Of most concern is the dearth of companies that are still capable of building strike aircraft—manned or unmanned.

By 2030, service leaders worry that there may be no competition for new designs. Boeing, for example, has already bought the last long-lead items for its F/A-18E/F Super Hornet line.

The F/A-XX strike fighter, which is to replace the Super Hornet, the EA-18G Growler, an unmanned combat aircraft (currently exemplified by two X-47B test platforms) and a nascent arsenal of specialized air-launched standoff weapons are all part of the Navy's new emphasis on exploiting the electromagnetic spectrum through airborne electronic exploitation.

The Navy just issued a request for information (RFI) for the Next Generation Jammer (NGJ) that will greatly improve the Growler's electronic attack capability.
While the Navy is reluctant to talk about the F/A-XX, aerospace industry officials contend that some of its features will be similar to the F-22's. The new strike-fighter design will likely fly faster, higher and farther into the threat ring than other Navy aircraft. That will produce an increase in its radar and infrared detection horizons and allow it to pinpoint targets for weapons launched from nonstealthy designs at lower altitudes and farther from the target.

Another feature of the new fighter is expected to be its ability to remotely slew sensors in unmanned strike and reconnaissance aircraft for real-time attack of pop-up targets.
[...]
An RFI for the F/A-XX also has just hit the street. The new aircraft is scheduled for operations in 2030-35.

“We're looking at replacing the Super Hornet when it reaches 9,000 flight hours,” says Gaddis says. About 150 Super Hornets will be modified for a 10,000-flight-hour life, says Capt. Frank Morley, program manager for the F/A-18E/F and EA-18G.

“Attributes of the [F/A-XX] aircraft— speed, range, payload, growth—will be shaped by what else is going on. There is a lot of analytical work on manned and unmanned follow-on platforms, advanced networks and where we are headed with [the] AirSea Battle [concept].”

As a result, Navy officials are preparing for a long analysis of alternatives (AOA) for the F/A-XX with lots of excursions to determine the makeup of the future carrier air wing and the capabilities of a next-generation carrier battle group.

“We need it to have advanced sensors, be more transitional and provide access into the anti-access, area-denial environment,” says Gaddis says. “We're asking industry what this aircraft might have in terms of tanking, airborne electronic attack, ISR [intelligence, surveillance and reconnaissance] and suppression of enemy air defenses.

“The resource team will be looking to increase kinematics, range, payload, bring-back weight, survivability growth and airframe [options],” he says. “But the biggest thing is to define the trade-space box and capabilities we want.”

While cost will be a major consideration, Navy planners also wonder how many of the major aerospace competitors will be left by 2020-30 to compete for a new program.

“If you want to know what I worry about, it's the industrial base as it relates to F/A-XX,” says Gaddis. “The true engineering and development cost [for F/A-XX] won't be [available] until next decade. Boeing's not going to be around next decade in terms of fighter design. The fighter industry and where it is going is something that [the Pentagon] will have to take a hard look at. I think the Air Force is going to have the same issue with its F-X program. [Defense officials] want competition, but where are they going to get it?”

The desire to cut military spending by adopting common programs also could become a factor in the Pentagon's acquisition plans for new strike fighters. It could be that Congress and others may push for a joint F-X and F/A-XX competition.
“There's always a chance,” Gaddis says. “I think that the defense secretary will want us to do a joint AOA. But the attributes of a carrier aircraft and an Air Force program may be different. We have to be ready for that.”

Another worry is that gaps will appear in the number of aircraft available for service if there is a long lag between the end of Super Hornet production and the availability of F-35 Joint Strike Fighters.

“On the supersonic tactical aviation side, F-35 doesn't [start replacing Super Hornets] until 2019. Does that leave a gap for when aircraft are actually available to the squadrons?” As a result of the unknowns in acquisition plans and budgets, the Navy believes it is necessary to continue investing in the Super Hornet flight plan. Upgrades are added and funded in increments.
[continua]

The tail-less twin-engine stealth fighter design comes in "manned and unmanned options as possibilities per the US Navy," Boeing says.